If there’s one thing we know, it’s that Bucks County is lit with all these tree lighting ceremonies! There’s nothing like a town tree lighting ceremony and the sound of carolers to kick off the holiday season. So grab your coat and hot chocolate and head to some of the area’s best lighting ceremonies.

Come celebrate Bristol’s Annual Tree Lighting with Santa (who will arrive by fire truck and be accepting letters and taking photos). A fun night for the whole family, the event will feature performances by local school bands and chorus, Christmas caroling, and free balloon animals by Alias Balloons so grab a cookie and some hot chocolate and enjoy!

Join your friends and neighbors for Doylestown’s 108th Annual Tree Lighting. The event will feature performances by the Bucks Country Gentleman and Central Bucks West Choir, followed by a Frozen Singalong, parade and then finally the Tree Lighting ceremony, overseen by Santa himself.

Come pay tribute to the memory of fallen police officers during the holiday period.Officers and members of the Feasterville Business Association are joining with community leaders, government officials, clergy and residents for the FBA’s 22nd annual Project Blue Light Holiday Tree Lighting, beginning at 6 p.m. at the Lower Southampton Township Library, 1983 Bridgetown Pike in Feasterville.

Langhorne’s Dickens Night is a festive event held each year by the Langhorne Borough Business Association. Located right in the heart of Langhorne, the event will feature Santa and a Tree Lighting ceremony, as well a music, food and shopping. Santa is slated to light the tree at 7 pm and will stay to visit with the children.

Sponsored by the Greater New Hope Chamber of Commerce, the annual New Hope Tree Lighting will have a ton of festivities for all ages, such as singing and dancing with Sam Ryan, caroling with the choir, sipping on hot coco and roasting marshmallows by the fires.

Families can expect a traditional evening out, with holiday music, food and fun at America’s oldest tree lighting ceremony. Santa Claus and Mrs Claus will arrive on a Perkasie Electric Truck to light the Christmas tree at 7 pm and one lucky child will be chosen to climb on the stage to help Santa light the tree; bring a non-perishable food item for Pennridge FISH to enter the drawing. Two of Santa’s reindeer are visiting before they head north to rest before their epic Christmas journey.

We can almost hear the jingle bells in the distance! Quakertown Alive!, the non-profit dedicated to revitilizing Quakertown’s downtown area, is planning its annual Christmas Tree Lighting Festival for Friday, December 2nd with all the fixings, Santa, food vendors, music, crafts and more!

Washington Crossing Historic Park will play host to the 22nd Annual Kiwanis Tree Lighting Ceremony and Food Drive in support of the Upper Makefield Fire Department’s Food Drive. Come warm by the fire with a cup of hot chocolate or get your picture taken with Santa before the lighting.

Every year, Yardley’s Tree Lighting ceremony follows its Olde Fashioned Yardley Christmas Parade. The parade will run down S. Main Street in Yardley. It will step off at the American Legion, at 215 S. Main St. and end at Buttonwood Park. The family-friendly parade, which will include an appearance by Santa himself, will be followed by the borough’s tree lighting in Buttonwood Park. Santa and Mrs. Claus will be available under the pavilion at Yardley Borough’s own Santa’s Workshop. Santa’s Workshop will be open immediately after the parade and then again on the Saturday’s leading up to Christmas (December 14 and 21) from 4-6pm. 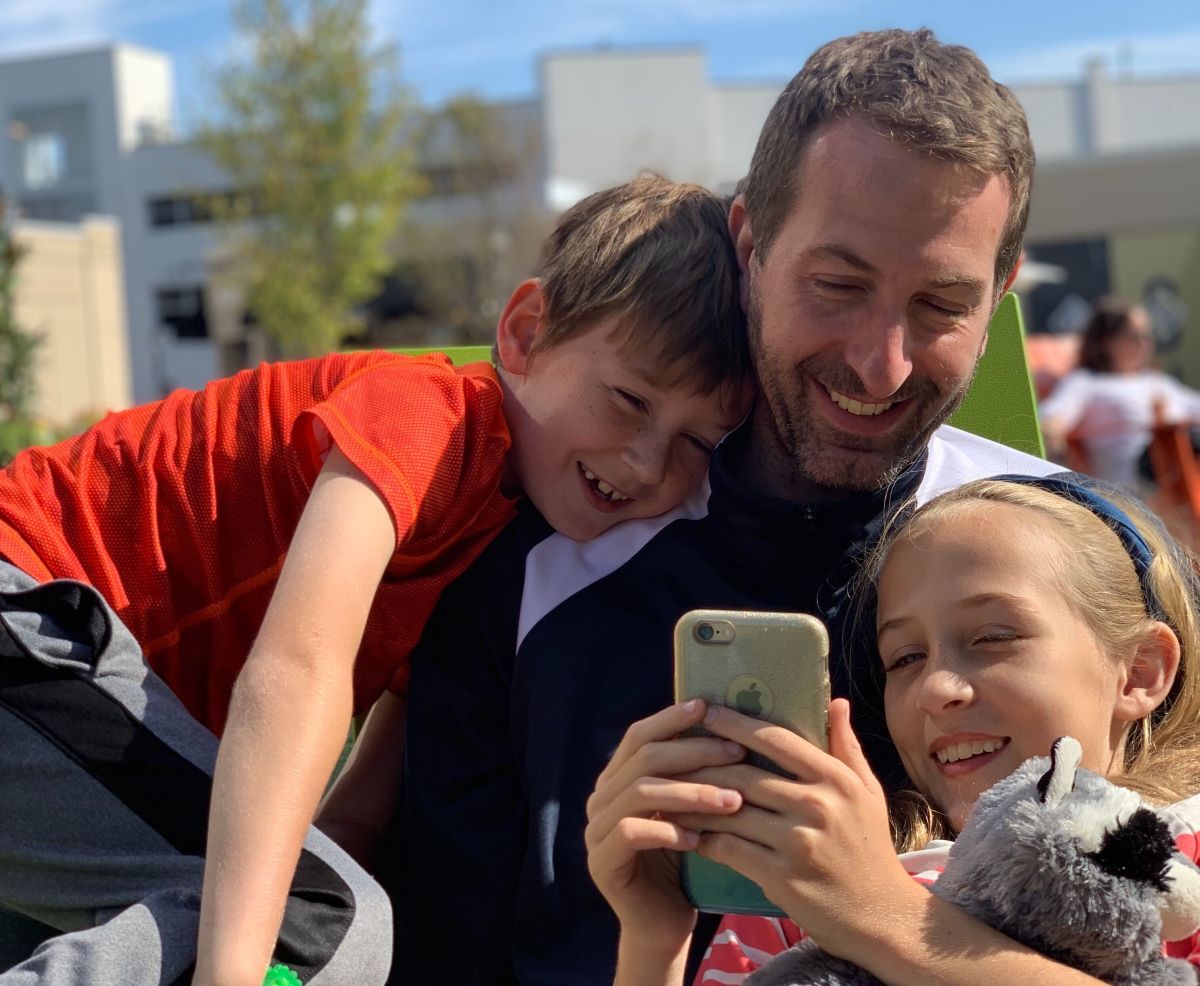 Get the weekend's best family-friendly events, along with must-have tips for raising kids in Bucks County, in your inbox every Thursday afternoon with our High Five email newsletter! Get Your Family Off Their Screens and Into the Trees With TreeTrails Adventures!